Gucci Guilty Intense is an eau de parfum, rather than an eau de toilette, making it a more powerful take on the popular Gucci Guilty release, accentuating the notes of lilac and pink pepper from the composition. The fragrance has top notes of pink pepper and mandarin orange; a heart of violet, lilac, and heliotrope; and is finished with a base of amber and patchouli. Gucci released Guilty Intense in 2011. The House of Gucci was founded by Guccio Gucci in 1921. Enthused by the beautiful luggage he had seen travellers carrying while employed at the Savoy Hotel in London, Gucci returned to Florence with a goal of uniting the refined stylishness of the wealthy travellers he observed with the fine craftsmanship of traditional Florentine artisans. The company’s first fragrance, Gucci No. 1 for women, was presented in 1974. A series of scents for men and women have since been launched, with many taking legendary status between perfume collectors, including Gucci 3 and L’Arte di Gucci. Tom Ford served as the business’s creator director in mid-90s through the early 21st century. Creative director Frida Giannini has been at the helm since 2005. Gucci has over 35 perfumes in their fragrance base. The edition was created in 1974 and the newest is from 2012. Gucci perfumes were made in collaboration with perfumers Michel Almairac, Maurice Roucel, Karine Dubreuil, Firmenich, Dominique Ropion, Ilias Ermenidis, Givaudan, Daniela Roche-Andrier, Antoine Maisondieu and Guy Robert.

There are no reviews yet. 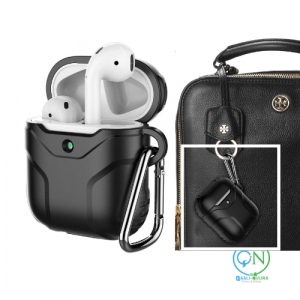 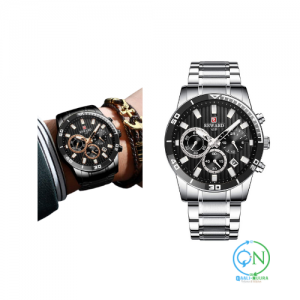 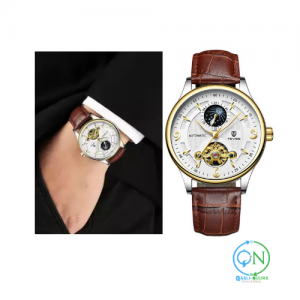 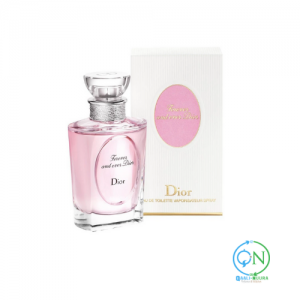 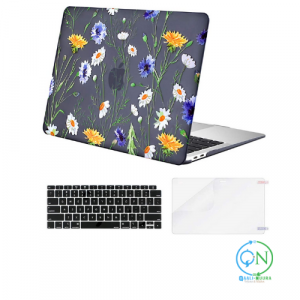 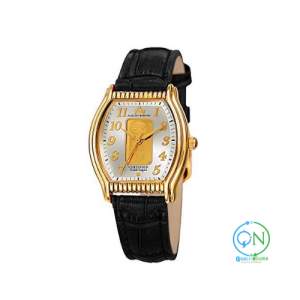